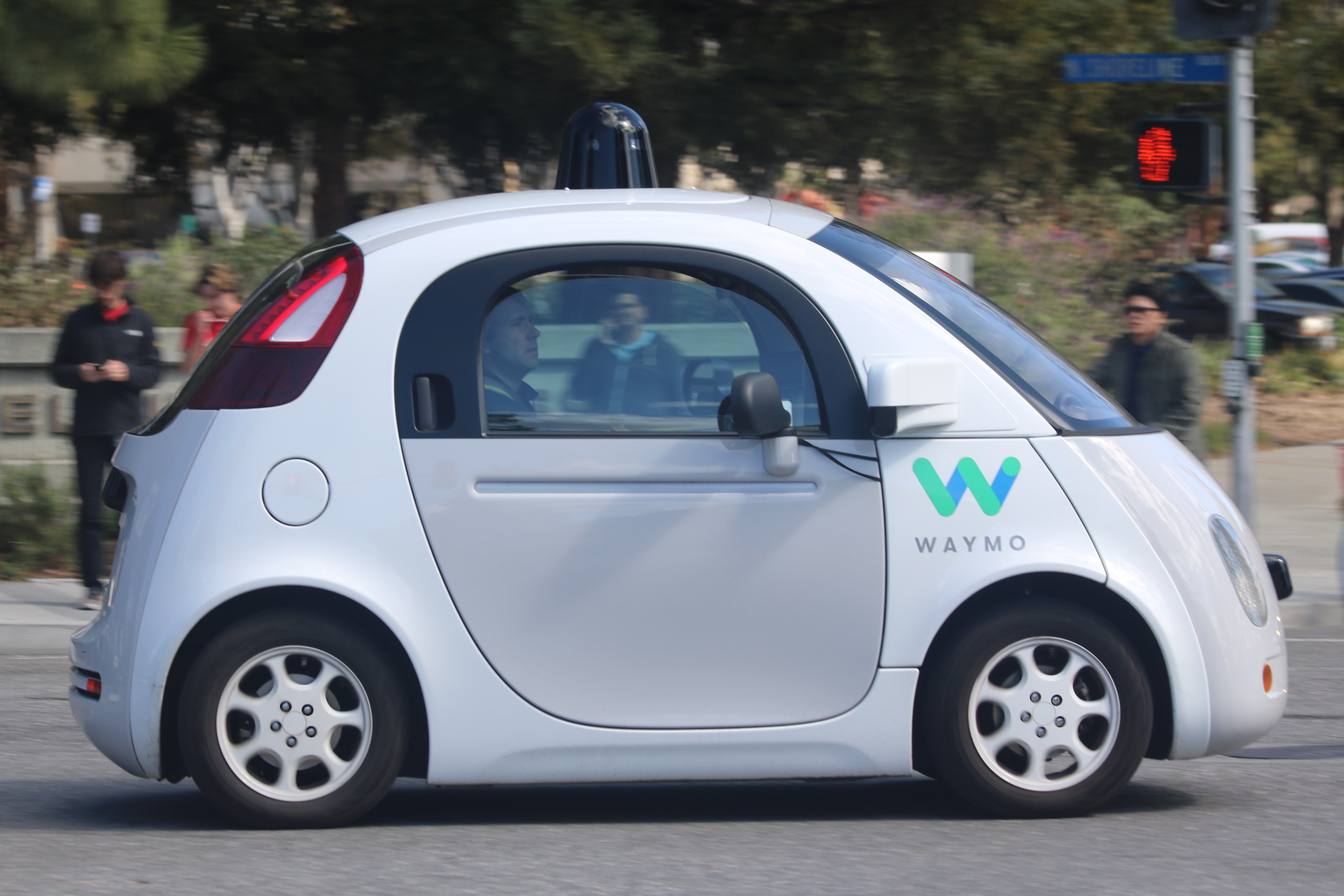 The technology boom regarding cars is leading quickly to self-driving vehicles. Major companies like Google and Apple, Chrysler and Honda, Tesla, Ford, Navigant and Hyundai are all in the race to produce self driving vehicles. Many experts agree that within just a few years, self driving vehicles will become common place. Supporters note that these cars could save thousands of lives every year, by eliminating distracted driving, driving under the influence of drugs or alcohol, and many other crashes caused by driver error. But as a recent fatal crash involving a Tesla self-driven vehicle demonstrates, these technological marvels will not eliminate all West Palm Beach car accidents.

The legal questions regarding who is responsible in a crash involving a self driving vehicle becomes complex and requires expert legal teams to decipher. At Frankl & Kominsky, staying ahead of the technology curve and understanding the legal ramifications of technology change is part of our mission. We work hard to ensure we are prepared for any personal injury situation that arises, which means we are already poised to represent victims of accidents involving self driving vehicles.

The Reality of Self Driving Cars

One advantage of self driving vehicles is a reduction in the number of car accidents, according to technology experts and supporters of the vehicles. They note that the vast majority of accidents are caused by human error, and say that eliminating the human means eliminating the error.

However, everyone agrees that not all crashes will completely end. Both Uber and Tesla have experienced crashes in their self driving vehicles. Moreover, there are levels of automation in many cars, including drive assisted or driver monitored. That means there will still be accidents, but the responsibility for the crash is likely to shift.

Who is at Fault?

The legal, insurance, technology, and automobile industries are struggling with the question of who is at fault if a self driving vehicle is in a crash. In general, it is likely that the responsibility for a crash will shift from a driver to a manufacturer, either of the car or the software. However, in some cases, the driver may still have some responsibility, if a car requires a driver to monitor the actions of a car, like when an airplane is on autopilot but the human pilot remains responsible.

The federal government so far says each state will make decisions on how to allocate liability for crashes involving self-driving vehicles. Michigan was the first state to pass legislation regarding liability in self-driving vehicles, saying that if a self driving vehicle's operating system causes a crash, then the manufacturer is responsible. Other states are likely to address the issue in coming months or years.

Each case is different, and will depend on the car, the driver, the technology and other factors. That means victims are likely to need the help of technology savvy lawyers to help recover damages in any accident involving self driving vehicles.

Frankl & Kominsky can help. Our attorneys are well versed in the new laws and stay up to date on precedence in this evolving field. If you or a loved one in West Palm Beach has suffered in a car accident involving a self driving vehicle, call us today at (855) 800-8000 or fill out our online form. Frankl & Kominsky serves clients in Palm Beach County communities such as Lake Worth, Boca Raton, Delray Beach, and Palm Beach Gardens. We are fluent in Spanish and Creole.