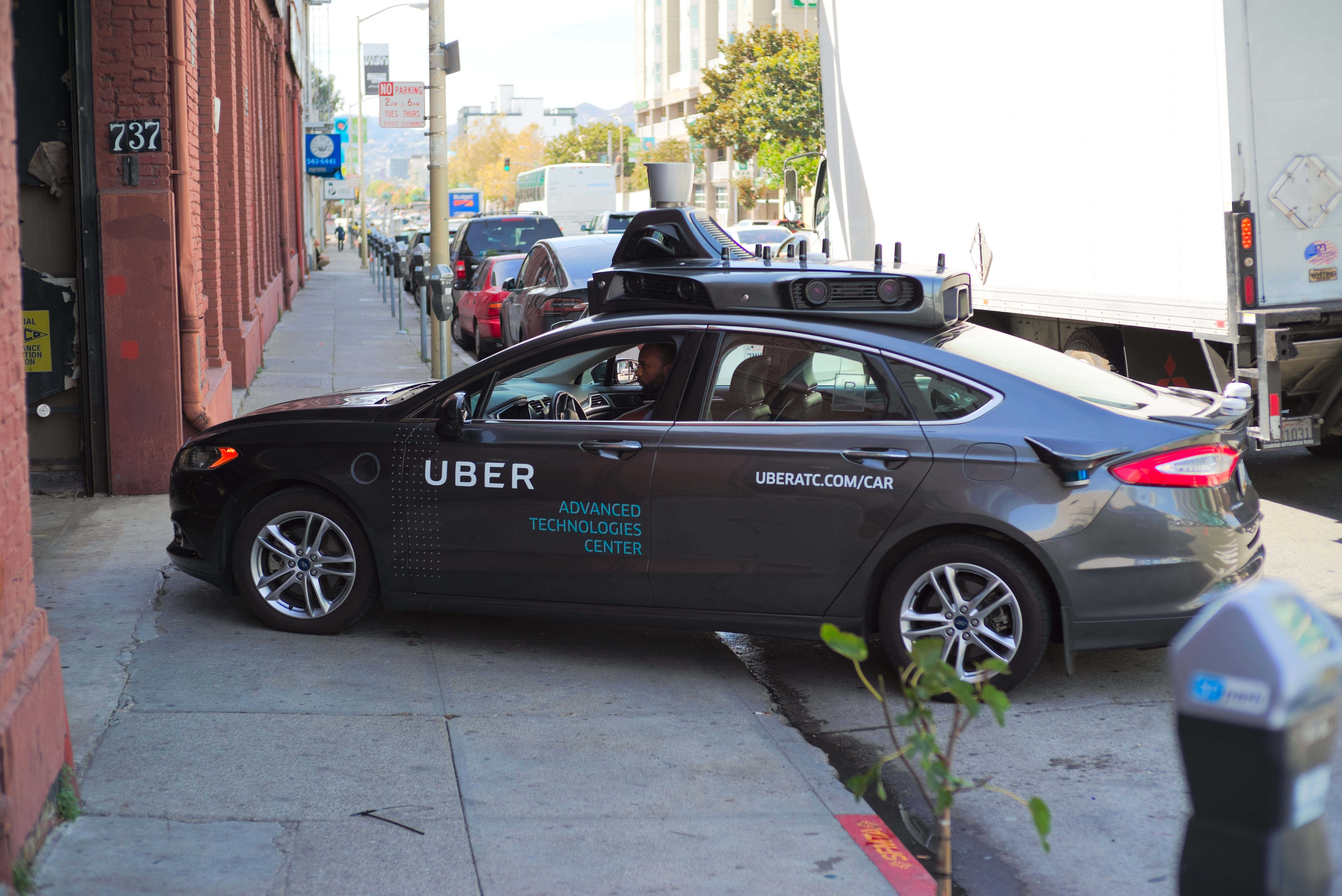 Excitement is building in Boynton Beach, Florida, and around the nation over self-driving vehicles. The idea of a car that drives itself while passengers are free to text, talk, read or even work, is appealing to many Boynton Beach residents. It is even more exciting because the technology is rapidly making this futuristic idea a reality.

While self driving cars bring many advantages, they also introduce new risks. There are growing questions about liability if a self driving vehicle is involved in an accident. If you suffer injuries from an accident involving a self driving car - whether you are a passenger in that car or whether you are in another vehicle - the issue of which insurance company pays for those damages is complex and still evolving. The lawyers at Frankl Kominsky are at the forefront of this emerging area of law, and are prepared to help anyone injured in an accident involving self-driving vehicles.

Are Self Driving Vehicles Here?

Newspapers and magazines around the country, and around the world, are reporting on the rapid technological advances involving self driving vehicles. Boynton Beach residents likely have seen stories in local newspapers, on television, and in other publications about the avalanche of companies now working on these new-age automobiles. Google (Alphabet), Apple, Chrysler, Honda, Tesla, Ford, Navigant and Hyundai are just some of the companies racing to hit the road first with an autonomous vehicle.

All this effort suggests we are only a few years away from the reality of self driving cars. The latest predictions are that there will be at least 10 million self-driving cars on America's roadways by 2020. That means that in just three years, Boynton Beach residents are likely to see autonomous vehicles in their neighborhoods, on highways, and in parking lots.

And long before 2020, Boynton Beach will almost certainly see some self driving cars puttering around without a human driver behind the wheel.

What are the Advantages?

Supporters for self driving cars note a number of advantages. For the passenger/driver, it creates an opportunity to perform a variety of activities as they commute. If they don't have to pay attention to the road, they can engage in other activities with little concern for what is happening around them. Imagine Boynton Beach residents watching sporting events or shopping online or even napping as they head to Fort Lauderdale airport to catch their flight.

Advocates for autonomous vehicles also tout the cars for their elimination of "human error" in accidents. According to these individuals, accidents from distracted driving, driving under the influence, slow reaction times, lack of care, and other human-related errors will disappear.

Despite the rosy outlook, experts also admit that accidents will not disappear completely. Major developers of autonomous vehicles, including Uber and Tesla, publicly acknowledged that their cars have recently been involved in crashes. The fact that many autonomous vehicles require some human guidance means human error may still cause accidents, but even fully self driving cars will suffer some problems, including accidents. Some accidents will involve other cars, while others involve bikes, pedestrians, motorcycles, or property.

So Whose Fault Is It?

The sticky question with self driving cars is who is at fault. In cases where human interaction is required, the human may have liability. However, in other cases, the liability will fall on the car manufacturer or the creator of the software.

Each state is creating its own laws regarding liability for accidents involving self driving vehicles. That means that Boynton Beach residents will fall under whatever legislation Florida ultimately selects.

As the case law evolves, the questions regarding accidents and self driving vehicles will be difficult. Each case will be different, and will require the assistance of skilled lawyers who are closely watching the evolving area of personal injury law.